Yes,I know it seems ages since Halloween and pumpkins but I'm still catching up on things :)
As with the last few years we went to Pearces Farm Shop to visit their pumpkin field again.Em was too busy with home work to come with us (boo :( ) so it was just me and Holly. 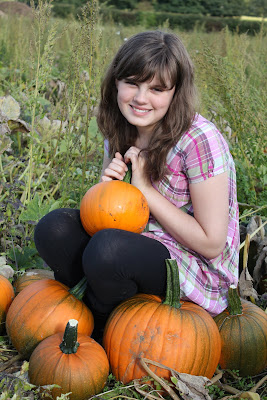 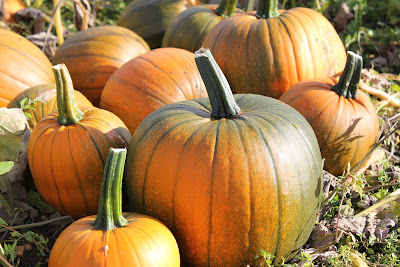 AS you can see the pumpkins weren't huge! They were all pretty much still attached to their 'stems' too ,but I didn't manage to find one convenient pile for her to perch on! One day I will visit a pumpkin field somewhere with huge pumpkins!

Posted by suebaru at 4:37 PM No comments:

Time to get a grip!

The last couple of weeks have been a bit surreal,emotional and draining.That probably sounds a bit over dramatic but really they have.So I will try and catch up on our goings on bit by bit...
Two weeks back Em and I went to see Wicked again for Rachel Tucker's (the actress who played Elphaba) final performance.We knew we were going to be emotional and that tears would be shed,as she has been one of Em's theatre idols since she first saw Wicked last year.We got to London around 10 ish and after going to Oxford Street we decided to go and see how bad the stage door crowds were,waiting for the cast to arrive for the matinee.It wasn't as busy as I had expected and the atmosphere was lovely,though there were some very 'intense' fans there...I'm so glad we went as Em met all the main cast members again and everyone was really relaxed and in no hurry to dash off :) 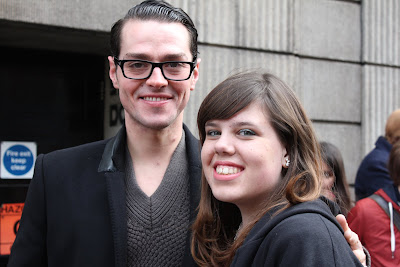 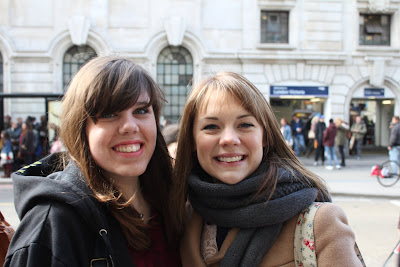 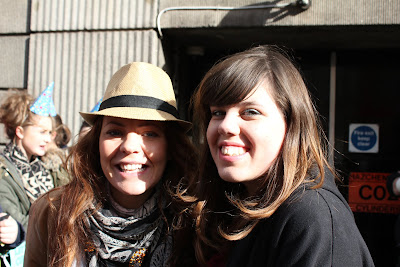 And with Rachel Tucker :)
It had turned really cold by the time everyone had gone in to the theatre so we went to Costas to warm ourselves up with a hot chocolate.We got chatting to the lady in the queue behind us,who turned out to be also going to see Wicked:) She had a spare ticket for the matinee which she had been unable to re-sell so she very generously offered to let Em have it for nothing to save it from being wasted!How lovely eh? So having waved Em off into the theatre I had three hours to kill in London on a cold and miserable day! I must have walked miles as I think I only sat down for a bit in Leicester Square the whole time!I met Em outside the theatre at about 5pm and we went to get some tea at McD's before going back for the evening performance. 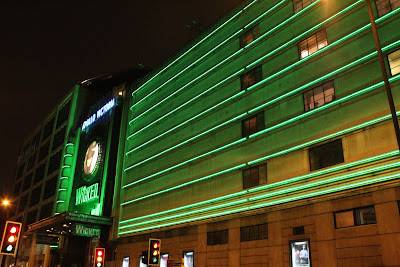 The show was amazing,lots of whooping, cheering and tears,it really is difficult to describe! We decided to wait at the stage door after show too,although the crowd was huge and we were frozen! It was worth the long wait though :) The two girls in front of us were really lovely and got Em's programme signed by almost every cast member and we got to say goodbye to Rachel too :) I really must write everything down that happened that day before I forget all the little details!We finally arrived home just after 1am and spent the Sunday feeling all out of sorts!
I will be back soon :)